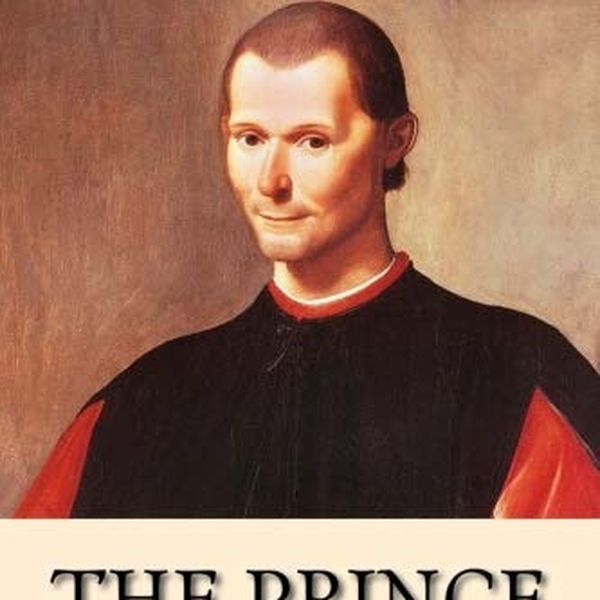 e claims that the Prince is one of the earliest works of modern philosophy, especially modern political philosophy, in which "effective" truth is considered to be more important than any abstract ideal. It is also notable for being in direct conflict with the dominant Catholic and Scholastic doctrines of the time, especially those related to politics and ethics. [5] [6]

Although it is relatively short, the treatise is the most engraved of Machiavelli's works and the most responsible for using the word Machiavellian as pejorative. It also contributed to the modern negative connections of the words politics and politics in Western countries. [7] The theme overlaps with the much longer Discourses on Livio, which are written a few years later. In his use of near-contemporary Italians as examples of people who perpetrated criminal acts for politics, another lesser-known work of Machiavelli with whom The Prince has been compared is the Life of Castruccio Castracani.

The descriptions within The Prince have the general theme of accepting that princes' goals - such as glory and survival - may justify the use of immoral means to achieve those ends:

take it with you

View more products from this Producer 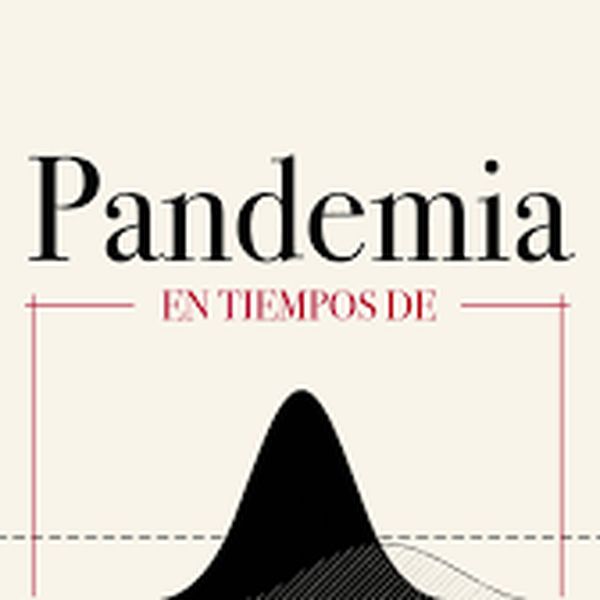 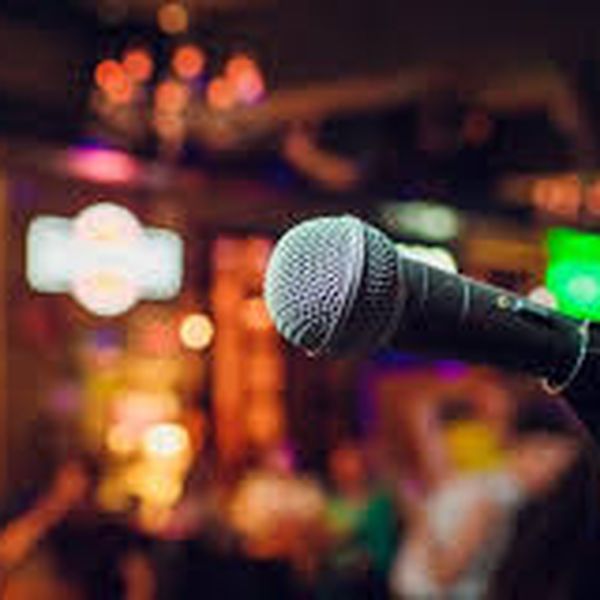 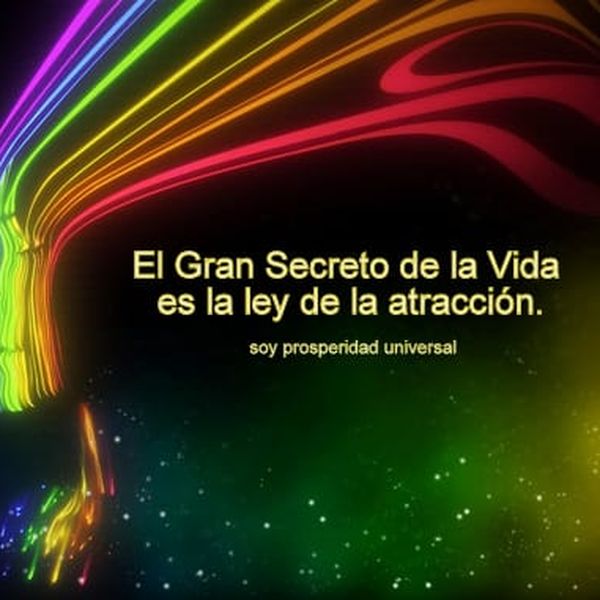 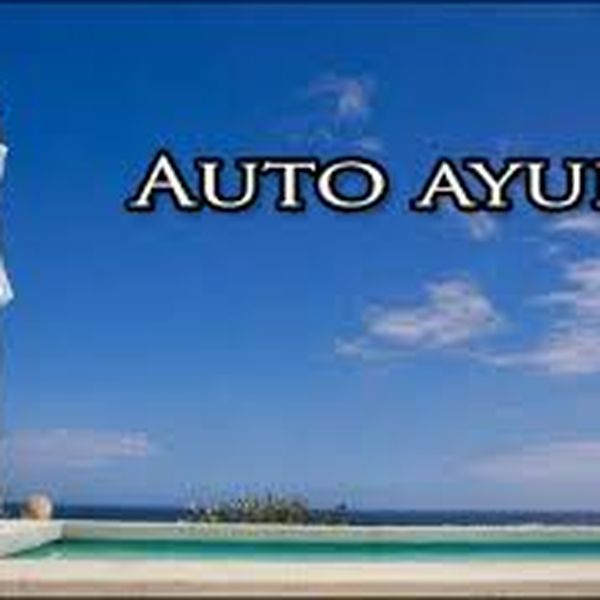 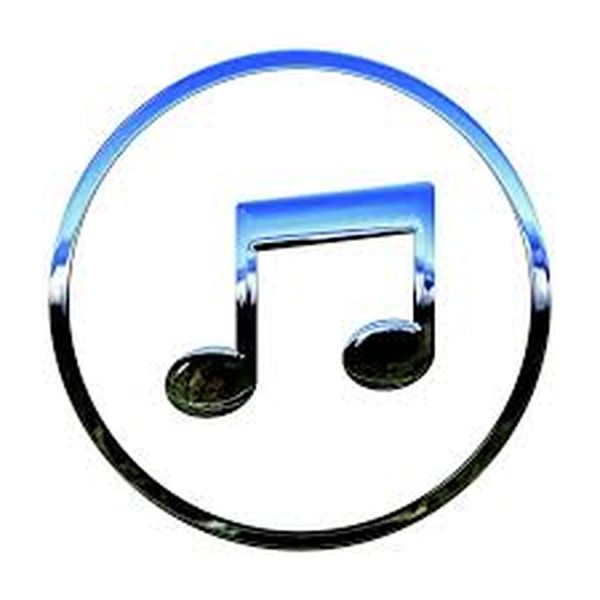 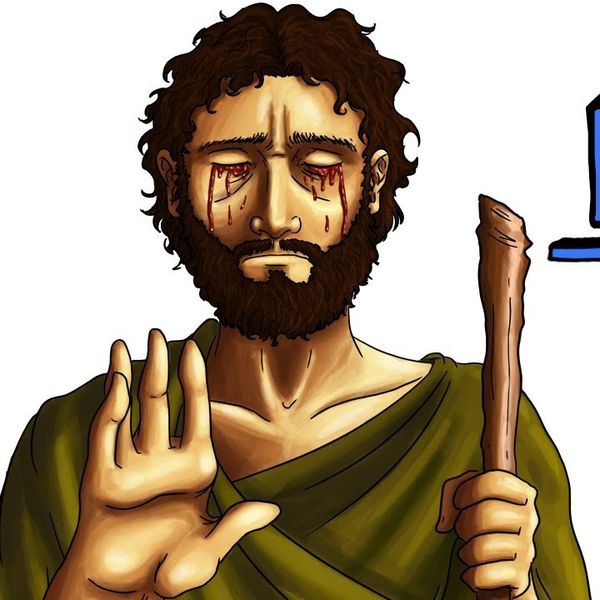 Who rated audiobook THE PRINCE by Niccolò Machiavelli - FULL?

You'll receive access to audiobook THE PRINCE by Niccolò Machiavelli - FULL by email. It may be an online course, an eBook, a series of video lessons, a service, an event, etc. This content will be accessed or downloaded through a computer, mobile phone, tablet, or any other digital device. You can also access the product you purchased on this page: